Is the far-right a real threat today? | Why our politics may need an upgrade

As we slowly move towards a world where nations will hardly be allowed the privilege of standing by themselves unless their territories’ extension equals that of continents or their nuclear forces leaves space for arrogance, the very survival of concepts such as the left and right extremes could be questioned, their key values and tradition compromised to a point of no return. But given that we do not live in times when new principles are conceived but endlessly replicated or revised at most, expecting politics to suddenly and drastically change would be naive. If old concepts are not yet ready to bow out, what might change for now is their range and definition. 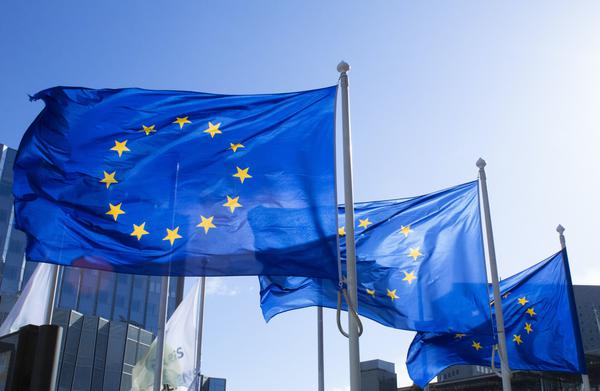 What future for the European Union? | The uncertain fate of the premature

What future for the European Union? | The uncertain fate of the premature The European Union itself is still perceived as distant, as a supervisor and an economic aid in uncertain times — countries’ limits may have loosened in terms of bureaucracy but are still strong in the hearts of the people. With troubled times forecast, the specter of the war is falling once again onto Europe, resuscitating old fears and initiating sinister processes we thought good candidates for extirpation from daily vocabulary. Though mind-shattering, the new scenario might be an unprecedented opportunity for the EU to trigger a new phase of its history and step out of stagnating indecision. 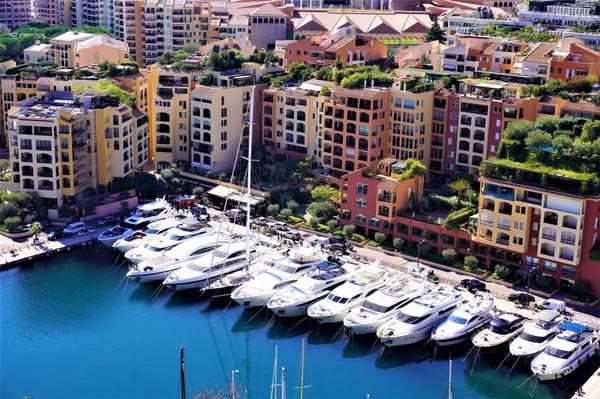 A cultural conquest that came after already-painful physical repression. Or, in other words, how this process of globalized Westernization, despite having faced no barrier in practice, was seen by Mr. Putin and many who were forced to adapt. In the past, Russia and some other countries acknowledged its inevitable supremacy and maybe tried to exploit it, but never embraced it on a governmental and political level, instead feeding a sense of rejection and annoyance. Thus, the speech about the Fifth Column unveils this discomfort, a negative interpretation of the process as a slow descent into moral corruption able to compromise the minds of an entire part of a country. 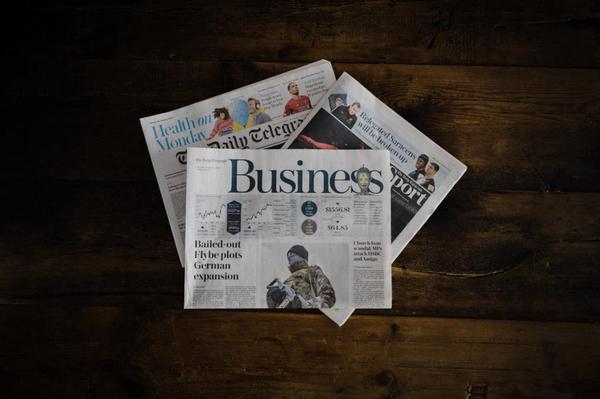 Russia vs Ukraine | We all have a problem with propaganda

Is it possible to understand the range and scope of a military action such as the attack on Ukraine by only looking at it from a single perspective — no matter if well-meaning? Do we have all the tools to comprehend what is happening now and place it correctly within a global scenario? Does our propaganda — any propaganda — really leave its audience free to choose in what and who to believe? Telling where the truth lies amidst an immense flow of data, information and reports has become increasingly difficult, our minds made up before even realizing an idea was taking shape. In this sense, the velocity required by social media to keep up with the audience does not make things any easier. 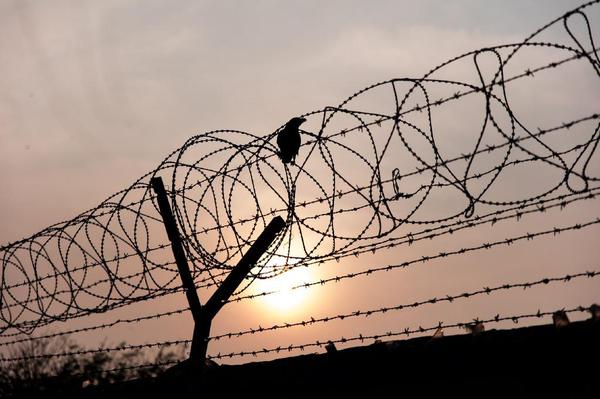 Russia vs Ukraine | All the things we cannot see, we will soon see

By accepting or confronting your military choices, I stand with you, I stand against you. I stand with war, I stand against it. I support your venture, I condemn it. In choosing, I am choosing a side; it may matter later, it may define the future. Pre-planned or not, this conflict has already changed the order and has already extended far beyond Russia and Ukraine or Russia and Europe, or Russia and the West. After this war ends — regardless of outcome and timing — Russia will not be the same, international trust having been compromised, possibly forever. Europe will not be the same, having stood differently against the threat; no more a mere vassal of the United States, but acting on its own. The direction may still be decided from above, but the road is traveled with timid signs of auto-determination. 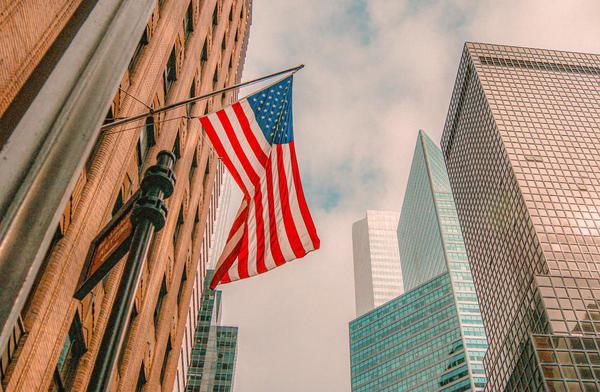 Not by war: is American leadership in question?

History is full of kings, commanders-in-chief, and sovereigns with grandiose dreams, lots of power and little military skills. No matter the unfavorable circumstances and bad premises, their voices had to be heard due to their influence. Today, the voice of America is still one of the loudest in the crowd, but its military choices teeter in comparison and look more emotionally driven than they should — a rookie mistake. America never really succeeded in making itself a military stronghold against the alleged enemies of civil freedom. This is actually no more than a natural reflection of our times: in a society that, as said, tends to reject military conflict and embrace equality and communitarian spirit — at least theoretically — one could not think of a better leader than the United States, masters of words, preachers of altruism and dilettantes on the battlefield. 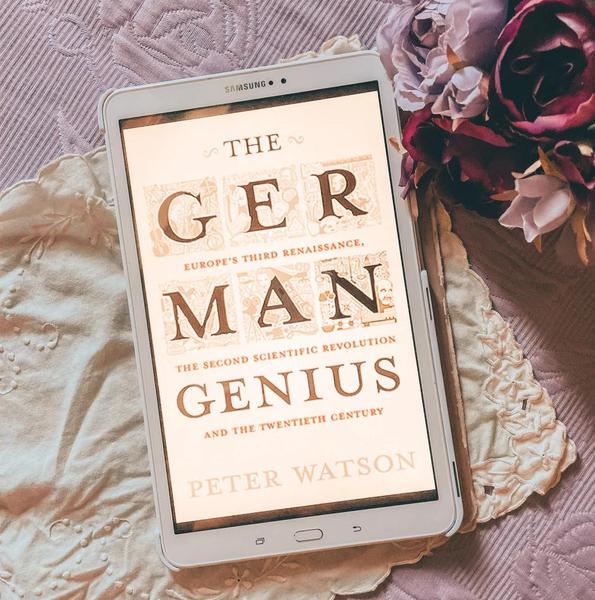 Is it possible to awake a sense of appreciation and attachment by simply citing an infinite list of famous people and achievements? Can affection and respect come from dry facts and formal recognition? The German Genius gets off to a felicitous introduction, asking the crucial question of what has been of the concept of Deutschland after the fall of Nazism and the end of WWII. But as one reaches the heart of the book, the narration increasingly focuses on a never-ending review of anything that has ever been done or thought by any renowned human being born on German soil. 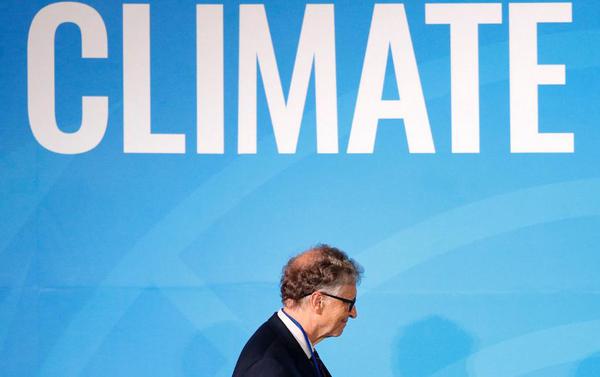 Climate Change | On why Bill Gates, Blackpink and the Pope are talking about it

All these three figures are supranational, non-political, neutral, they are known for their advocating experience and their reach is enormous. All three of them did not limit their action to general talking but have often addressed the problem directly: Blackpink explicitly invited their fans to get informed on the COP26 conference(4), to be held later this year. Bill Gates had spoken up about the issue on several occasions, as he also states in his book(5). The Church‘s commitment to the planet has been known through the Pope’s words since 2015 (6) and remained active ever since. 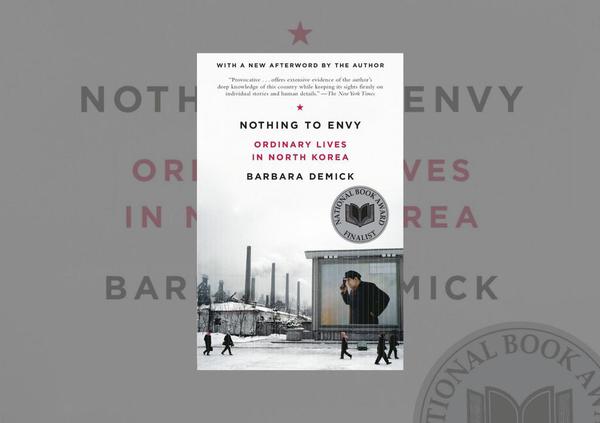 We can only survive as one: on Nothing to Envy, Ordinary Lives in North Korea by B. Demick 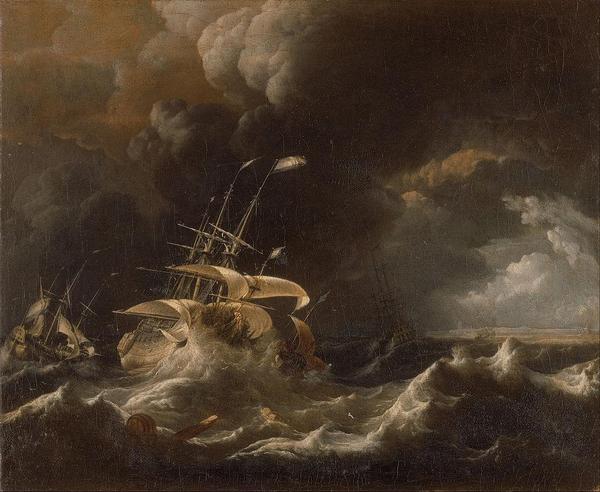 As time went by Europe gained confidence: spreading the European culture and society in a whole new continent gave extra stamina and an unexpected motivation. It also reawakened that sense of invincibility and superiority that had been dormant since the failure of the Crusades, together with the conviction of being born to bring everyone into Christianity and salvation. The Europeans became gradually convinced that their success was a clear sign of predestination, of their superiority. Through the Americas, the Europeans learned a method and thought to be invincible because of their ubiquity. Confidence grew stronger: by the time the World Wars struck and the slow dissolution of the European grip on the globe began, the colonization had already reached its peak and Westerners could be found anywhere.
Load More Articles
Close ✕

Photo by Nico Siegl on Pexels 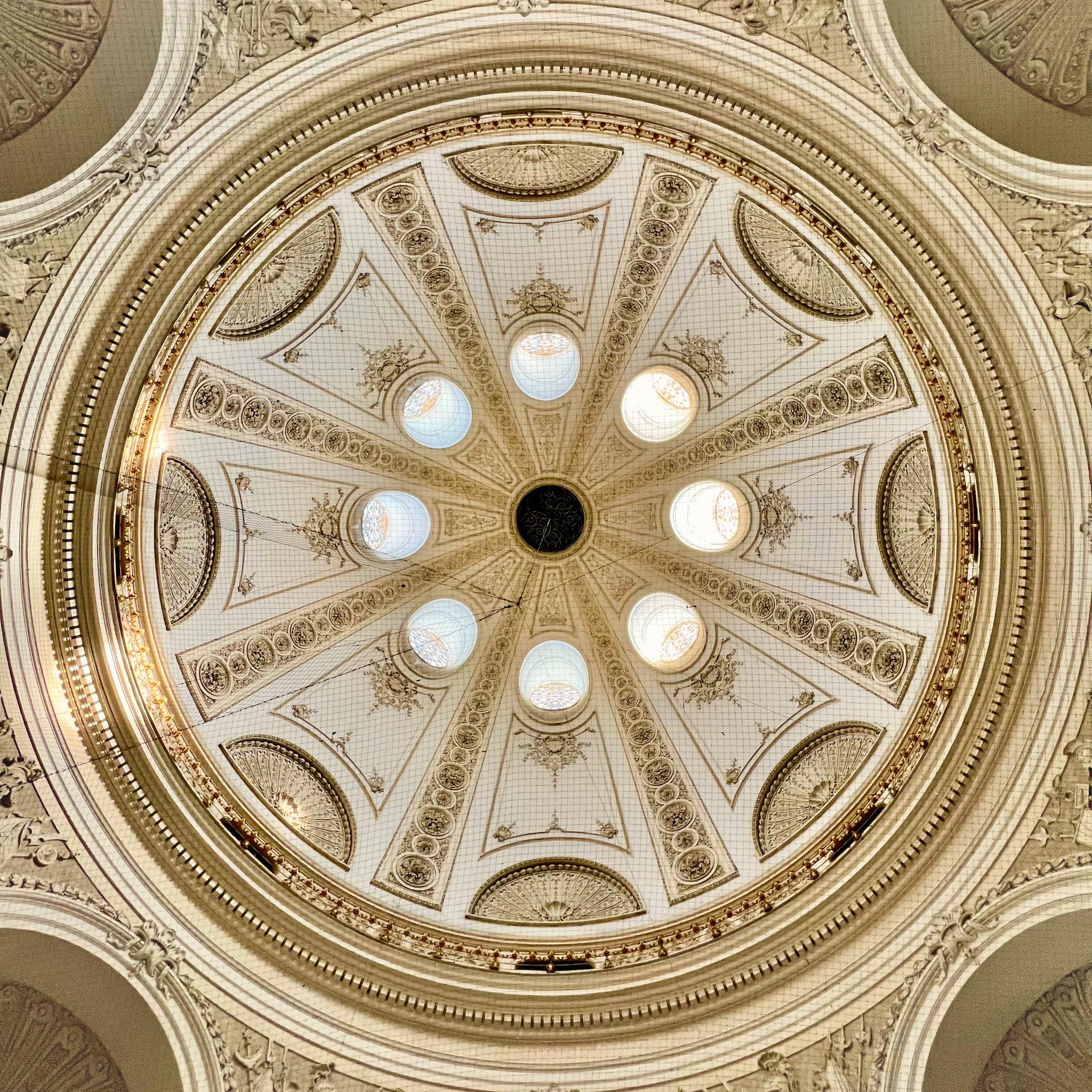 Personal space of an aspiring journalist. I like to write opinions and thoughts on our world and our past - I have many